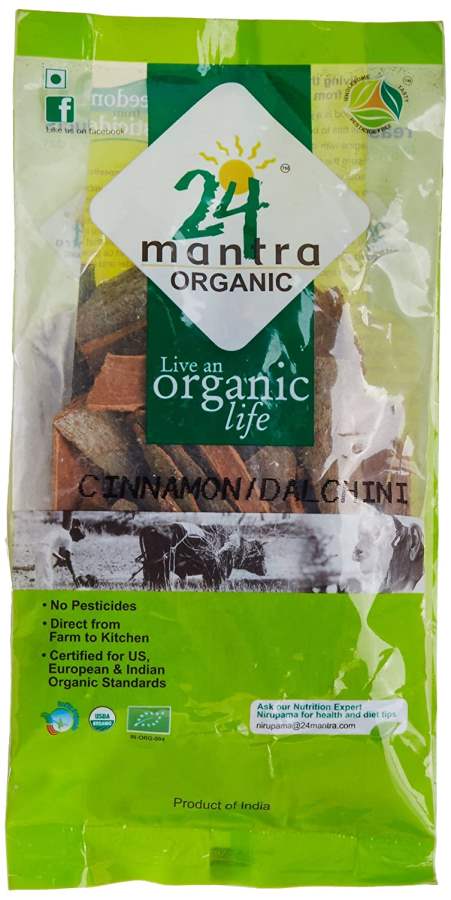 
Free Express shipping on orders of 100 AUD or more.

Cinnamon is regarded as a wonder spice since ancient times. It has a special place in ayurveda for treatment of cold and indigestion. Cinnamon helps controlling cholesterol and blood sugar levels to an extent. It eases arthritis pain. It acts as a natural preservative by reducing bacterial growth. It is used in both sweet and spicy dishes.Both veg and non-veg biryani includes cinnamon.It gives an aromatic taste to rice dishes.