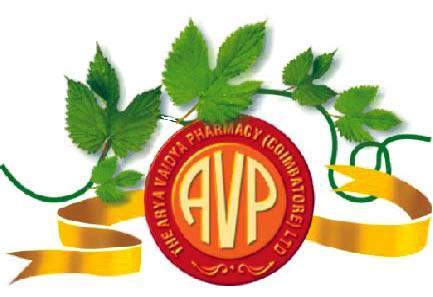 
Free Express shipping on orders of 100 AUD or more.

Description:Patoladi Ghrita is an Ayurvedic medicine, in herbal ghee form.This medicine has ghee as its base. It is used for preparatory procedure for Panchakarma and also as medicine, mainly for skin diseases such as abscess. Panchatikta refers to five bitter herbs, which are the main ingredients in this herbal ghee.